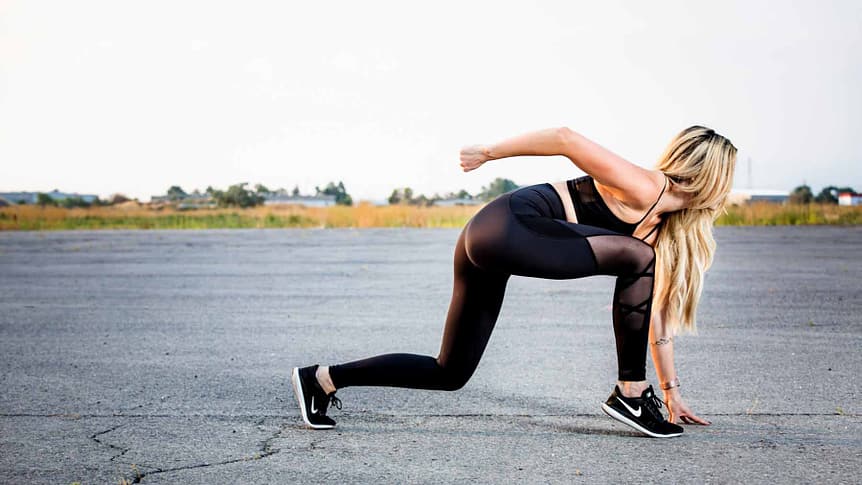 I have a confession. I just spent $90 on a pair of running tights. Now, that may be entirely within your “normal” but not mine. Maybe you spring for the $130 pair on a regular basis (there were several people in the store on a first name basis with the sales clerk). I typically buy the “3 for $15 “ internet deals. What possessed me?

Let’s back up a bit. I do fitness for a living. Not like an instructor in a Pilates class or Boot Camp Drill Master, more like the Wizard of Oz.

No matter how active I am, one thing I’ve never been but want to be is a “real runner,” you know those well-dressed gazelles who leap along in matching running gear, making it look easy? That’s not me. I’m slow. I don’t match. I’ve been known to throw on Phil’s over-sized running shorts when I haven’t done laundry, and wear 10-year-old t-shirts. Sigh. I’ve even gone out with mismatching socks. You get the picture, and it’s not a pretty one.

And that is where those tights came in.

I believe that health, fitness, running a 5K, whatever you want to do is starts 100% in our minds first. What we want to achieve begins with that niggling little thought before any training ever happens. Did the doctor tell you that you might want to stop eating French fries? Stopping starts in our thoughts first, nothing the doctor says matters until you buy in.

Would I feel more like a runner if I dressed like one? Would my running improve? Crazy? But, if it all starts in my mind, then maybe it’s a fitness version of Dress for Success. How would it feel, trotting along knowing that I looked the part? Would I run the part?

So off to the fancy tights store.

I went out for a run this morning. I’m still slow, but I felt faster. A little like a gazelle. That’s all that mattered. Feeling like a runner.

It’s said that a fool and their money are easily parted. Then, there’s the old “crazy like a fox.”

Fox or fool? Let me know what you think. 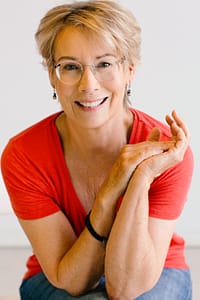